In a Sentimental Loop - R. Manzin 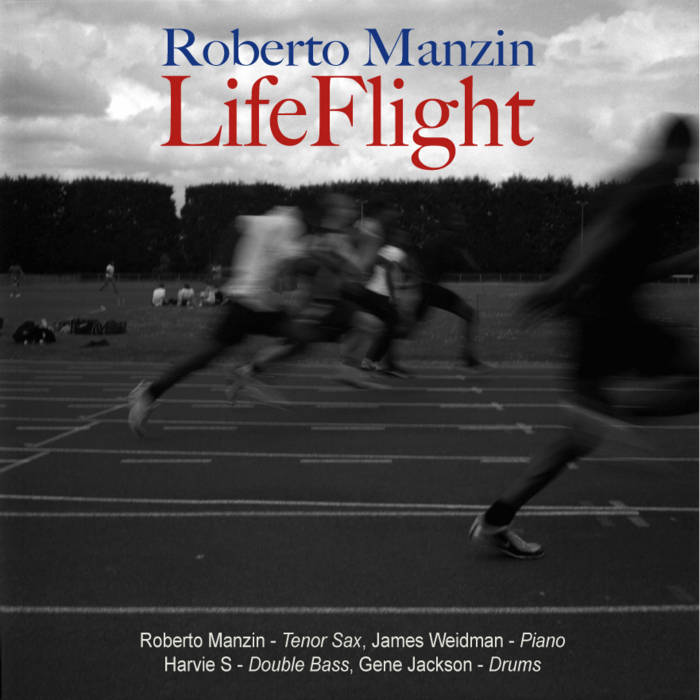 7. In a Sentimental Loop (Bossa Nova)
This song comes from my funny thoughts of Duke Ellington and Stevie Wonder, two of my favourite musicians ever, meeting up and writing a song together; when you listen you will understand. Originally I wanted to realise an album entirely composed of counterfeits but eventually I gave up the idea and decided to add in every new album an amusing form of them, this one is from 2012.